Tour of the Sierras

The Tour of the Sierras package is based on an all inclusive weeks guided riding in the Murcia region taking in the breathtaking scenery of both the Sierra Espuna and the Sierra de la Pila.

The Regional Park of the Sierra Espuna covers some 25,000 hectares, takes its name from its highest mountain, the Espuna at 1583m and it has some 20 mountain peaks above 1000m. The 25km climb at an average gradient of 5.4% is worth the effort as the views over the pine forests are magnificent.

The ascent of the Cat. 1 Alto Collado Bermajo (1200m) featuring in both the Vuelta a Espana and the Tour of Murcia is a regularly climbed by Murcia’s own Alejandro Valverde and his Moviestar team mates.

The Regional Park Sierra de la Pila is situated between the towns of Jumilla, Abarán, Blanca, Molina de Segura and Fortuna. It has a total area of approximately 8,836 hectares. It has been proposed as an SCI (Site of Community Importance), and is also capable of being incorporated into the Natura 2000 network. Most of the park is designated as SPAs (Special Protection Area for birds). The park, like the mountains, can be divided into 2 large sections separated by the gorge of the Mule: An eastern sector which are the highest peaks (1,264 m La Pila with The Cenajo with 1,200 m). Another western sector dominated by the summit of Caramucel to 1,023 m altitude.  It is noteworthy for its scenic, botanical and wildlife the area of Fuente de la Higuera and the Cenajo Umbria. At an average gradient of 7%, the 10km climb is, although testing, again, worth the effort, just to appreciate the breathtaking scenery.

Just like the Sierra Espuna, the Sierra de la Pila is also a mecca for Pro Tour teams on their early season training camps.

Couple these two amazing locations with the rest of the weeks itinerary and it becomes obvious that a truly spectacular weeks riding is assured.

The package includes transfers from and to Murcia/San Javier airport, 6 days guiding including transport to the Sierras, welcome packs in all accommodation, lunch and evening meals.

The Tour of the Sierras will take place between May 5th – 12th and also Oct 6th – 13th 2018, it is limited to 12 places on a sharing basis (4 riders per property). Riders should be able to ride at least 60-150 km comfortably at a minimum average speed of 25kmh and be able to negotiate varied terrain with ease.

The package is offered at £570 per person on a first come first served basis.

Flights, insurance and bike hire are not included 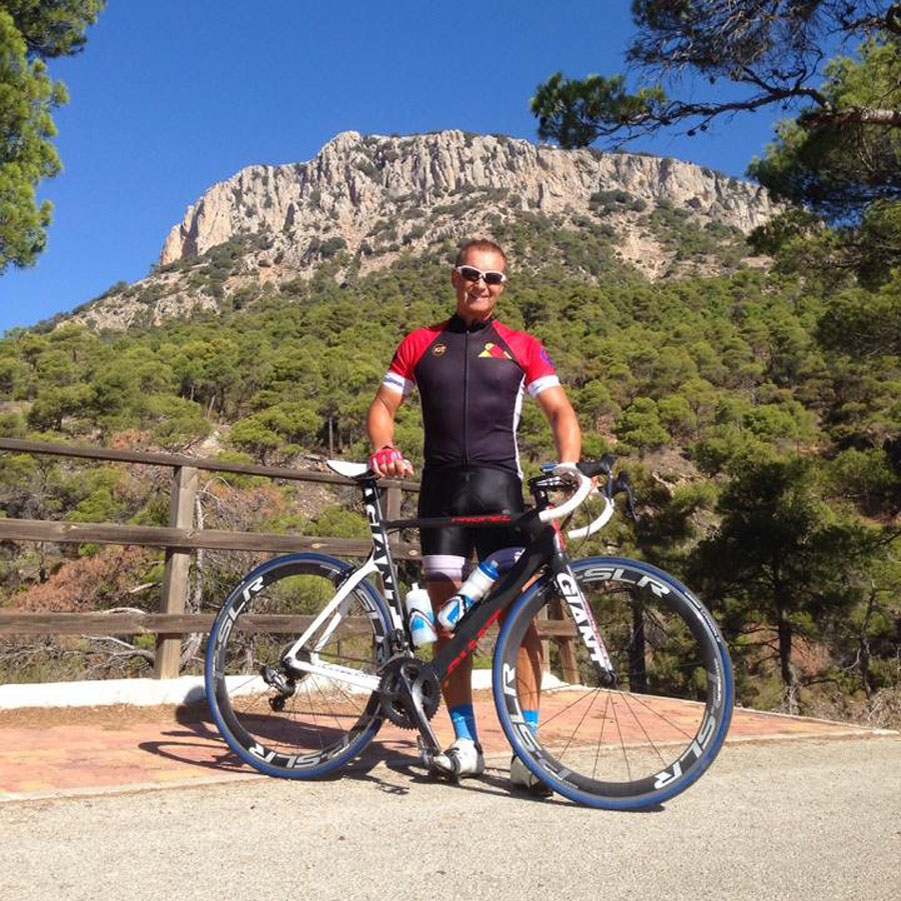 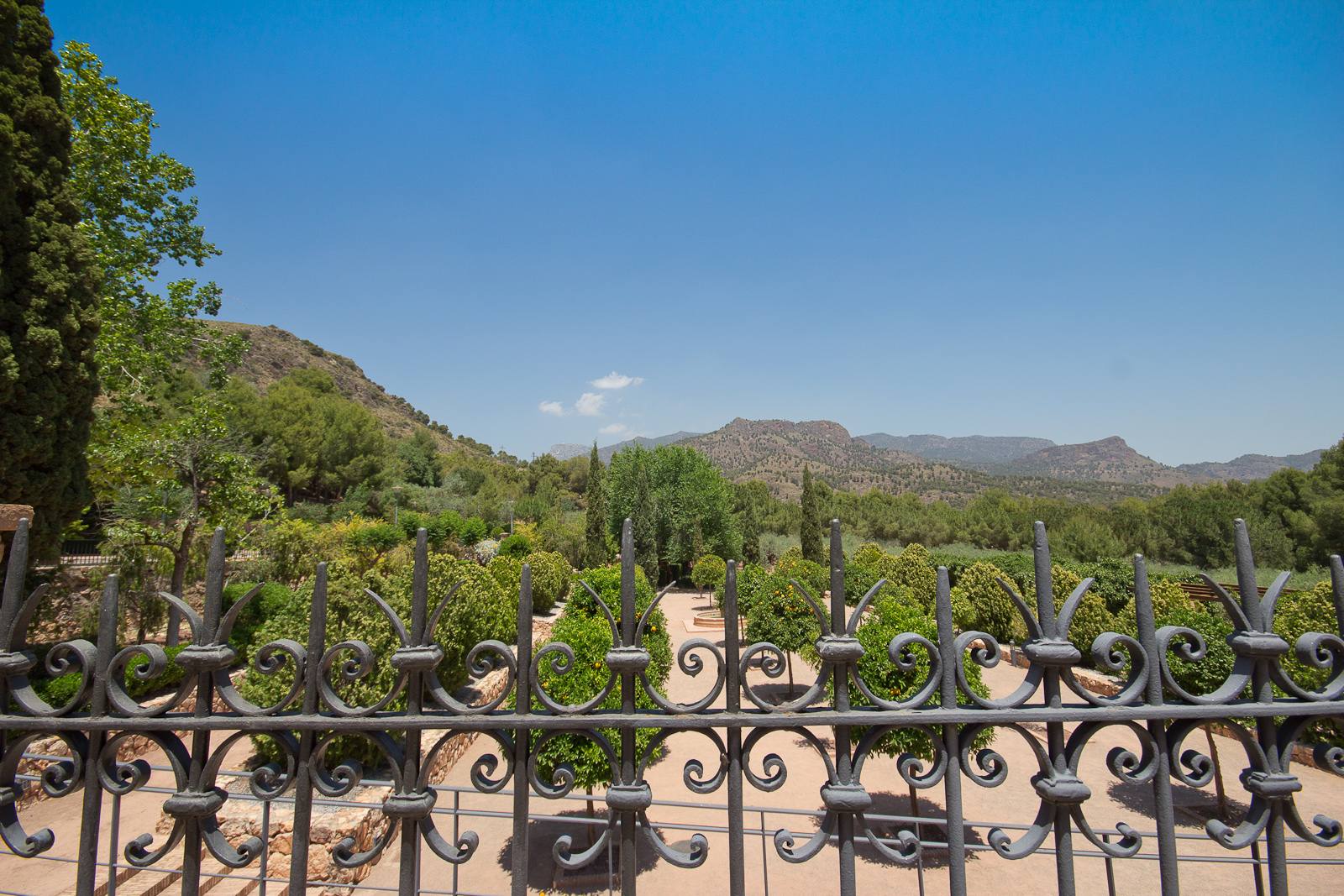 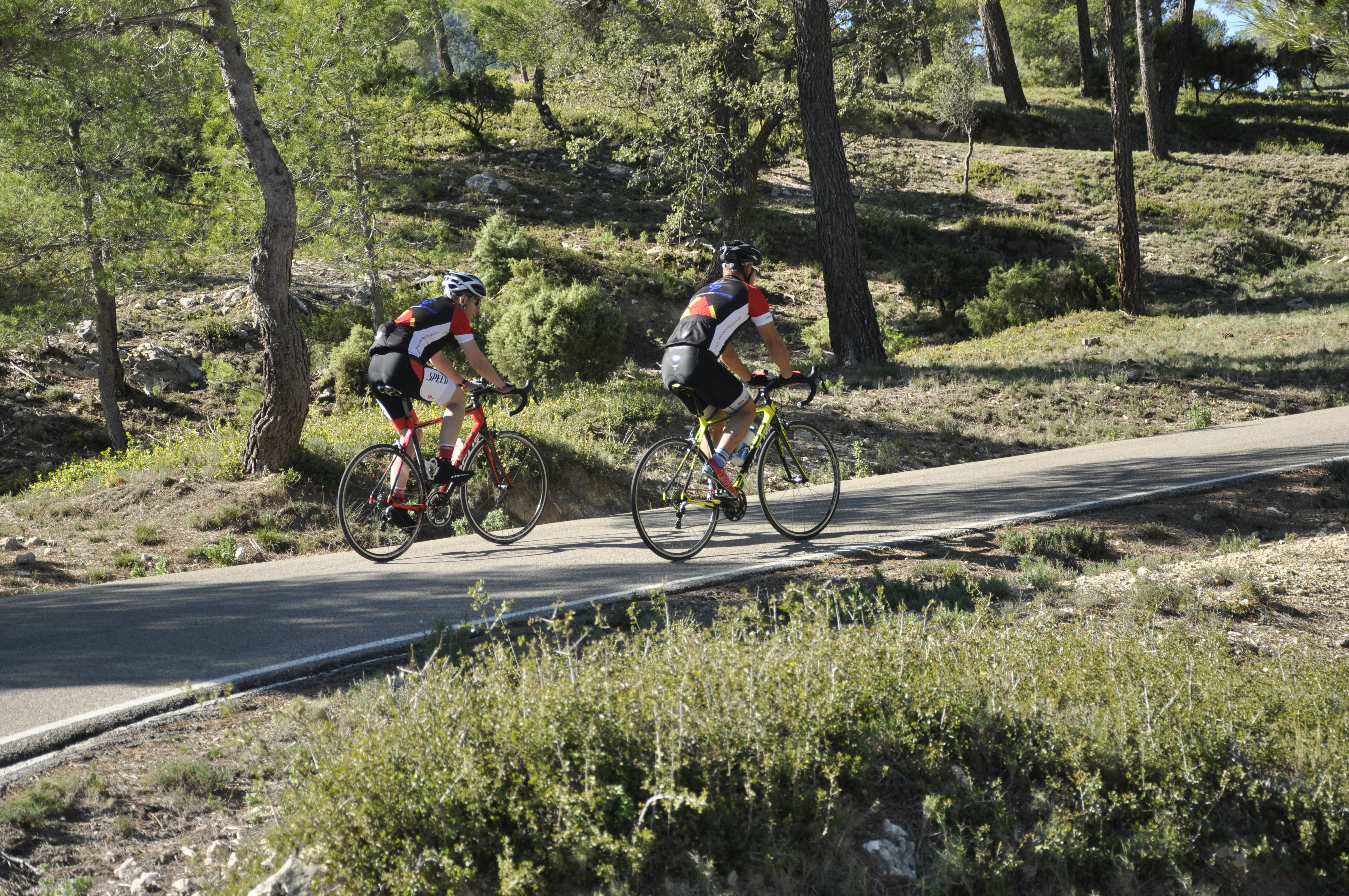 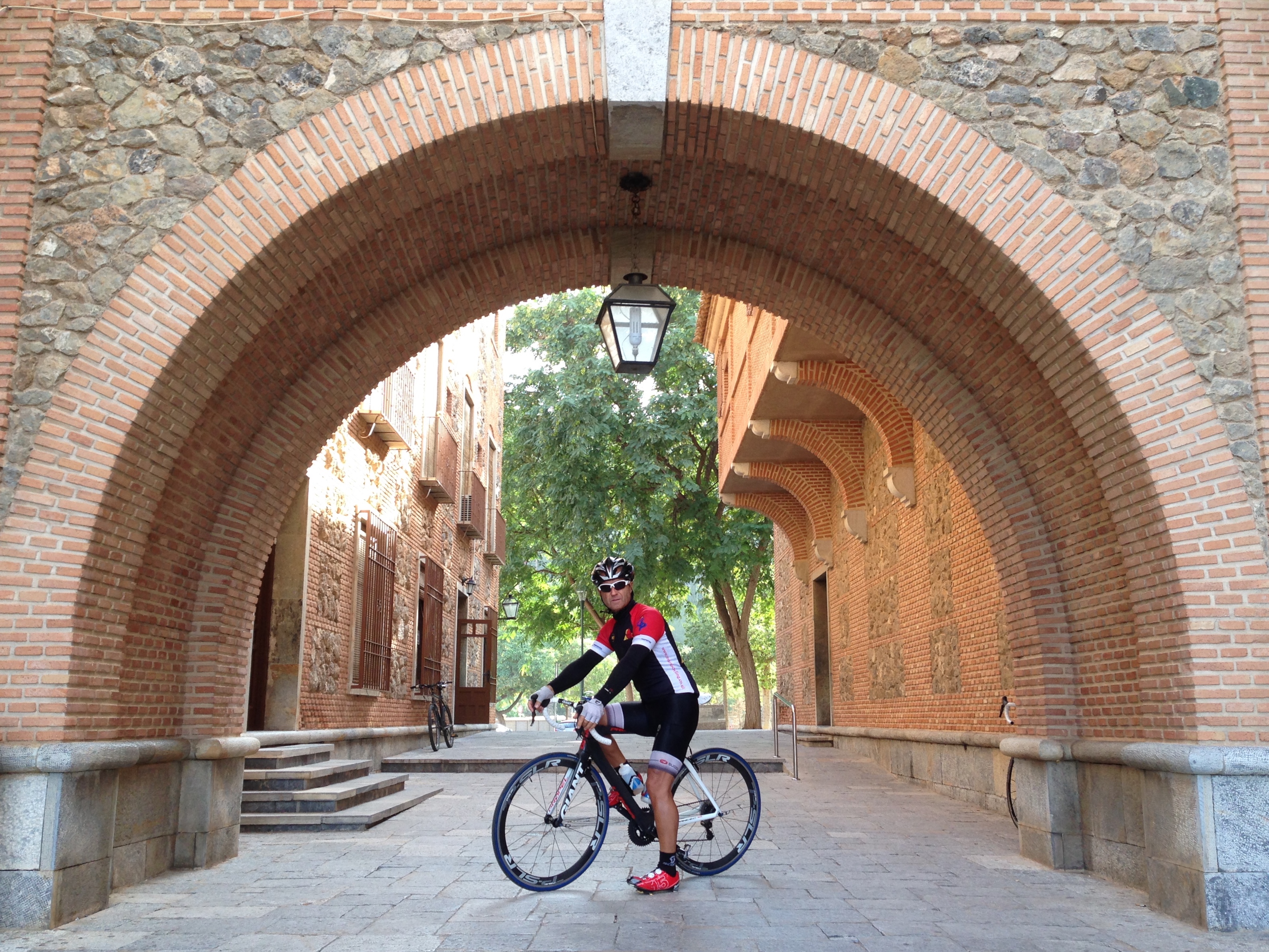 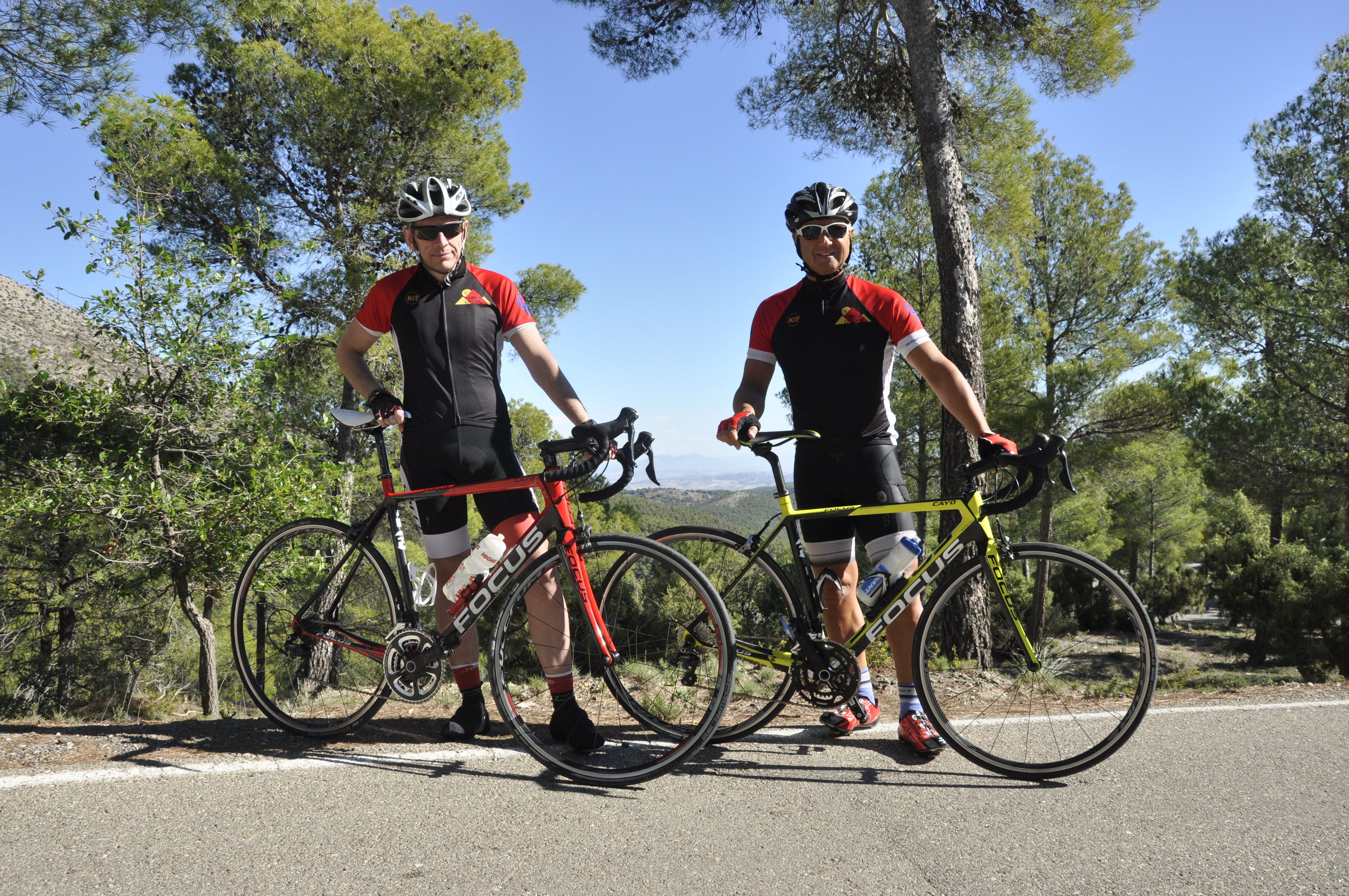 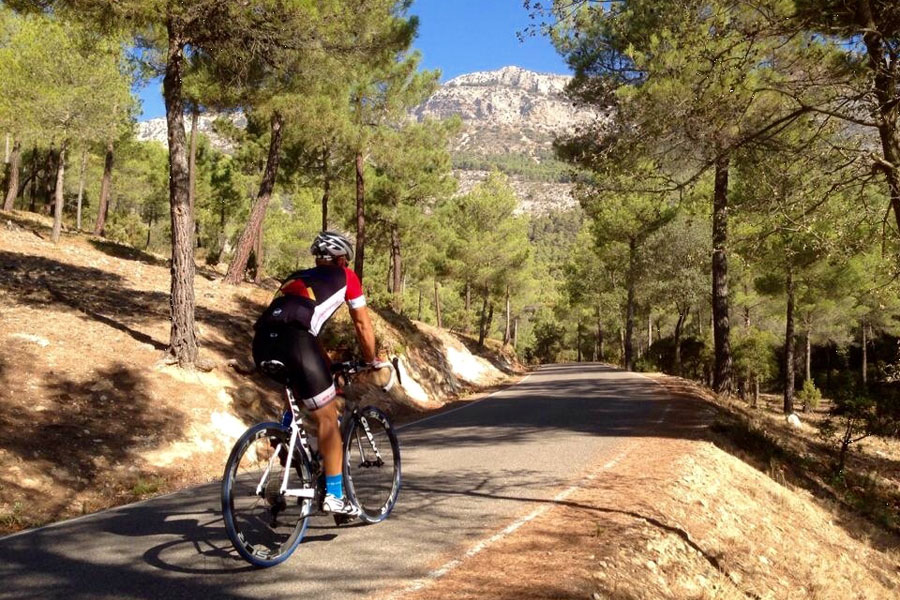